Fifteen years of continuous ‘recording – touring – recording – touring’ is now being honed in the DrumsForYourSongs studio. During this time, aside from five studio albums with The Duke Spirit, I have worked with a plethora of successful artists and well known producers.

DrumsForYourSongs.com is a simple solution to give your recordings great sounding drums. Whether you’re songwriter, composer, band, film scorer or sound designer. Whatever your music style, if you need drums and percussion I can deliver professional, bespoke drum recordings to your inbox. Based in East London my studio is at the forefront of digital and anologue recording, equipped and ready to GO! 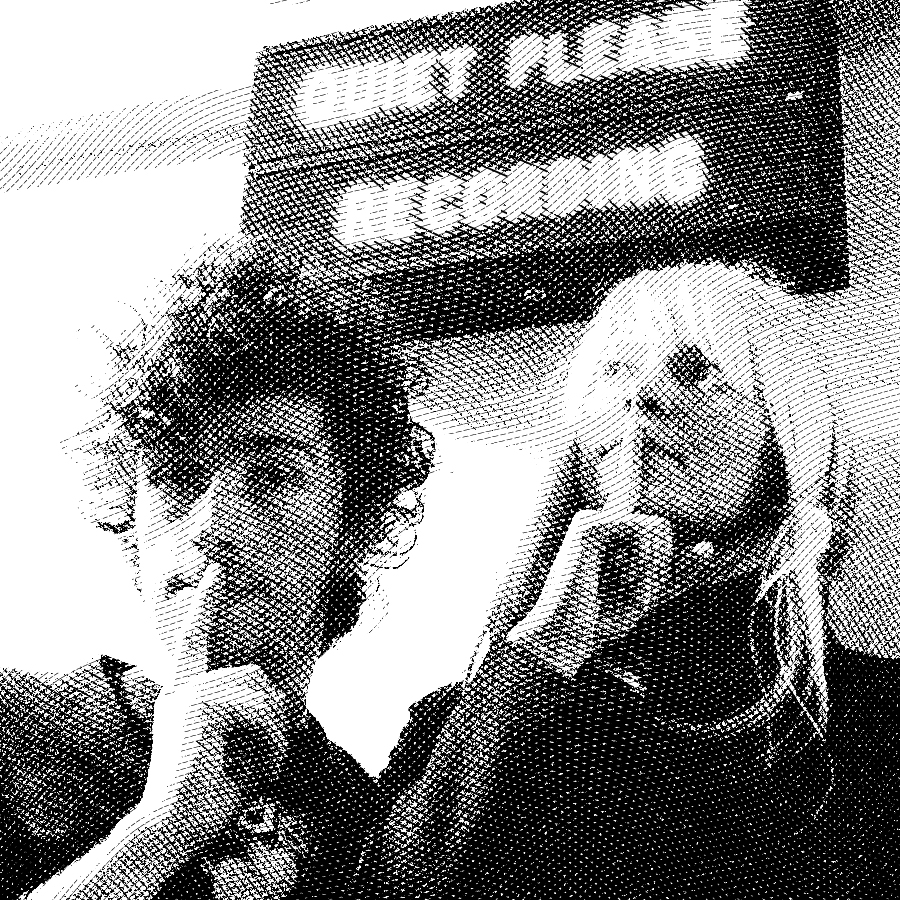 Most importantly, it’s real drumming on real drums. No EZ Drummer, Logic Drummer or BFD software. The real alternative, a human with a pulse that can breathe life into your songs! A professional drum track recording service. Stop by the studio, chat on the phone or drop me an email.

Each drum track recorded for you is only for your music. What I record is exclusive to you, customised so that your recording is truly yours. If you have a specific idea for a drum pattern feel free to programme an example or beat box with your voice. If you have a certain ‘fill’ in mind, an obscure time change or rallentando? No problem, just let me know.

Yes, but drum machines are free aren’t they?

They are indeed, but why use generic algorithms and MIDI that everyone can access? EZ drummer, BFD, Logic Drummer, Superior Drummer and Addictive drums are fantastic during the creative process and they don’t break the bank, but are they real? NO!!! As a Drummer/Producer I believe the feel from one recording to another comes from the nuances of each instrument and the individual players. Sometimes the smallest change will transform a solid recording into an AMAZING one! There are various approaches to how this is achieved and no rules apply! If your song needs an ‘organic’ feel, ‘looped‘ or ‘loose‘ approached I will deliver. If you want a blend of electronic and acoustic? No problem!

A real alternative to drum software

Email me here to discuss your requirements!